Twins Compare Facelift Using Just Local Anesthesia with General Anesthesia. Which One Would You Do?

Two Los Angeles women have put a controversial question to the experiment that which is better: A facelift that uses a local anesthetic or one done under full anesthesia.

Miki Keller, 49, was fully alert and able to have a conversation as she underwent one hour facelift conducted by a plastic surgeon in Beverly Hills, Dr. Payman Simoni.

Her twin sister Donna underwent a 6-hour long traditional facelift, that used full anesthesia, on the same day. The results, two months later, were remarkably similar despite the significant difference in recovery. 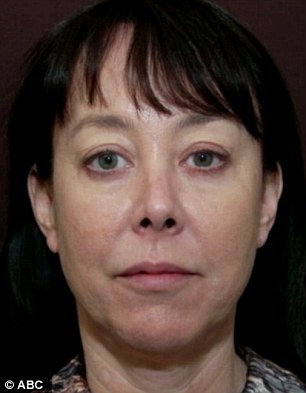 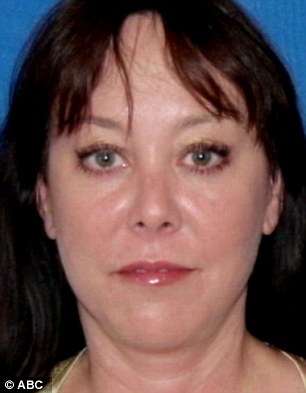 Before and after: Miki Keller, a 49-year-old woman, has undergone one hour Simoni facelift that involves just local anesthetic rather than full anesthesia. She is seen before the surgery (left) and then once it has healed (right) 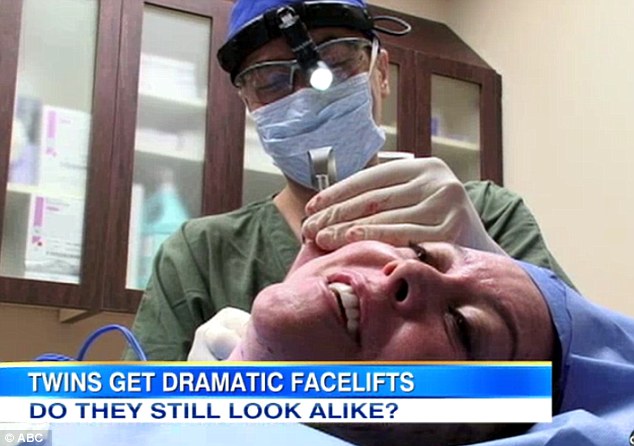 Wide awake: She was able to have a conversation while she underwent Simoni Lift, seen above

Dr. Payman Simoni, who has been performing this type of surgery successfully for six years, told Good Morning America: ‘Within an hour after they get their facelift, they get up and walk out on their own’.

Dr. Simoni also believes that patients heal faster with the new technique and that results are more natural due to the fact that patients are performed upon as they sit up, rather than lie down.

Miki, who is delighted with the work, was able to see results just a week after she had undergone the procedure. 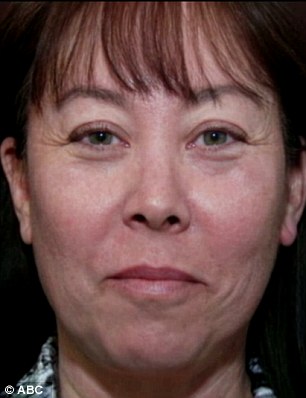 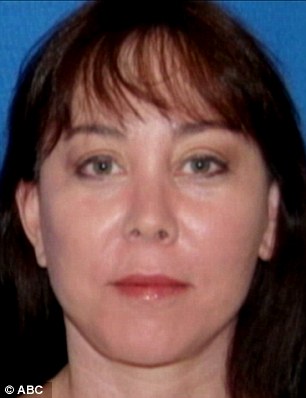 Results: Donna Keller saw prior to her traditional, full anesthesia facelift (left) and then afterward (right) 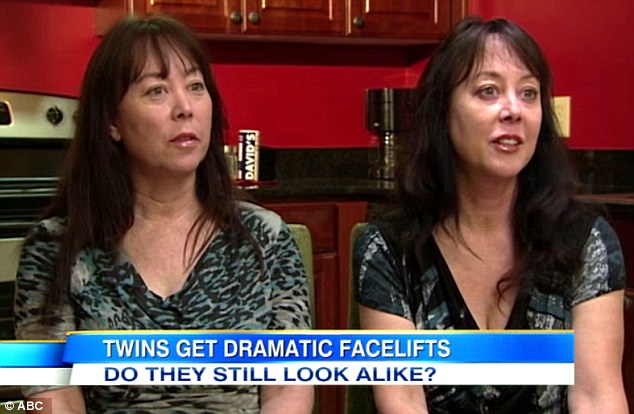 Support: Miki (right) is the twin sister of Donna (left), who underwent a traditional facelift at the same time

She said that using local anesthetic is ‘the only way to do it’.

‘I would do it again,’ she said. ‘I wish I would have done it sooner.’

Miki’s twin sister, Donna, also underwent a facelift of her own however her six-hour procedure was done under full anesthesia.

Including the cost of general anesthesia, Donna’s facelift costs $25,000 in total.  On the other hand, Miki’s Simoni Lift costs around $12,000, which is about half of what a traditional facelift costs.

Donna admitted that her recovery process was ‘brutal’ but said she was happy with her results also. 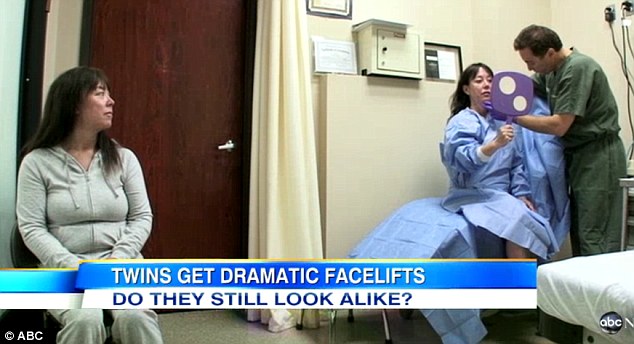 Standing by: Donna (left) watched on as Miki (right) prepared for her facelift surgery in Beverly Hills 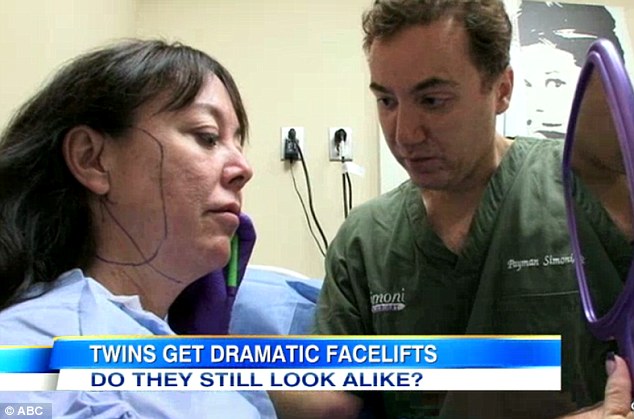 Expert: Dr. Simoni (right) begins to prep Miki for surgery. His proposed surgical lines are seen on her face 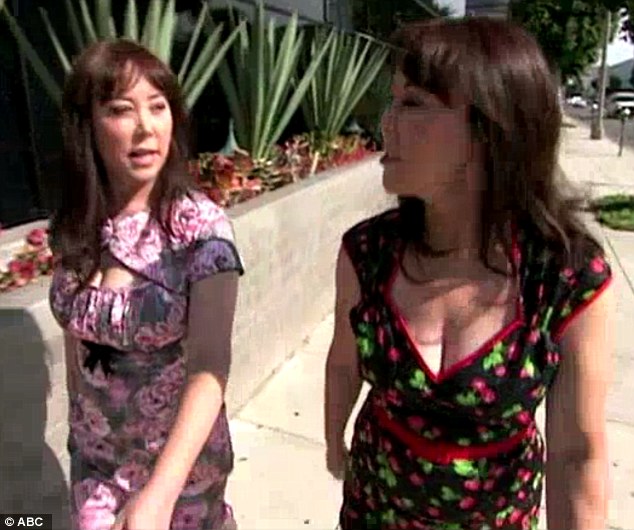 Pleased: The sisters claim that they get compliments on their new looks, which are seen in the above image

Miki said: ‘We get compliments from our friends. They say we haven’t changed the way we look, we just look better.’

He received his M.D. degree from the Albert Einstein College of Medicine in New York and worked as a general surgical resident at the University of Alabama at Birmingham Hospital where he underwent facial plastic surgery and head and neck surgery training.

Back to blog
Close